The Coddling of the Professional Mind

I'm not one to miss an important milestone, so let me draw your attention to a shift in norms that's taking place in the Ruby open source community: it's now no longer expected to be tolerant of views that differ.

This ought to be a remarkable change: previously, a common refrain was that "in order to be tolerant, we cannot tolerate intolerance." This was the rationale for excluding certain people, under the guise of inclusivity. Well, that line of reasoning is now on its way out, and intolerance is now openly advocated for, with lots of heart emoji to boot. 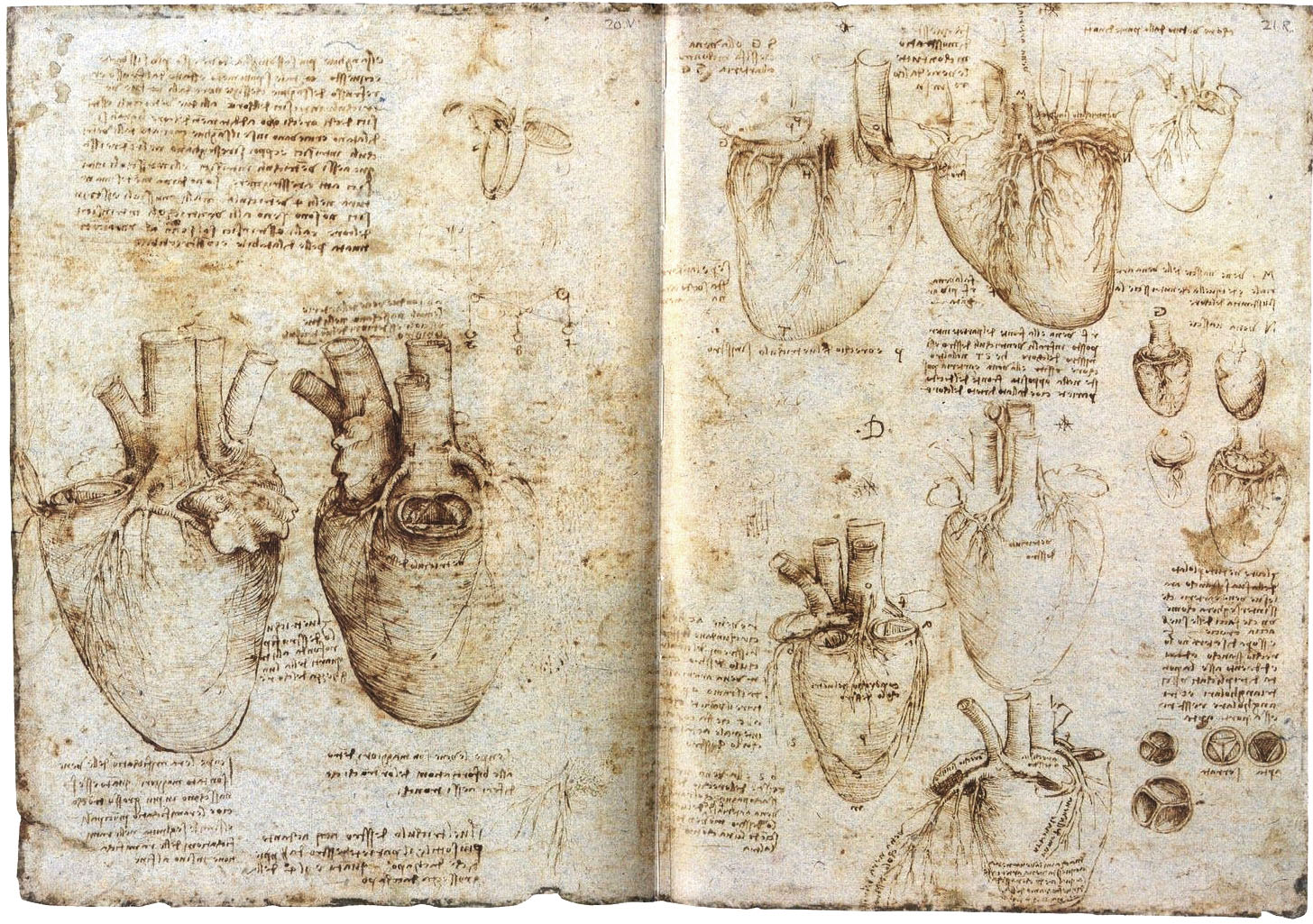 Source for this is a series of changes to the Ruby Code of Conduct, which subtly tweak the language. The stated rationale is to "remove abuse enabling language."

There are a few specific shifts to notice here:

Also noticeable is that this is done through multiple small changes, each stacking on top of the next over a few days, as a perfect illustration of "boiling the frog."

This ought to set off alarm bells. If concerns no longer have to be reasonable, then completely unreasonable complaints will have to be taken seriously. If opposing views are no longer welcome, then casting doubt on accusations of abuse is also misconduct. If only protected classes are singled out as worthy of protection, then it creates a grey area of traits which are acceptable to use as weapons to bully people.

It shouldn't take much imagination to see how these changes can actually enable abuse, if you know how emotional blackmail works: it's when an abuser makes other people responsible for managing the abuser's feelings, which are unstable and not grounded in mutual respect and obligation. If Alice's behavior causes Bob to be upset, Bob castigates Alice as an offender. If Bob's behavior causes Alice to be upset, then Alice is making Bob feel unsafe, and it's still Alice's fault, who needs to make amends.

A good example is how the social interaction style of people with autism can be trivially recast as deliberate insensitivity. Cancelled Googler James Damore made exactly this point in The Neurodiversity Case for Free Speech. This is also excellently illustrated in Splain it to Me which highlights how one person's gift of information can almost always be recast as an attempt to embarrass another as ignorant.

For all this to seem sensible, the people involved have to have enormous blinders on, suffering from the phenomenon that Sowell so aptly described: the focus isn't on thinking out a set of effective and consistent rules, but rather on letting the feelings do the driving, letting the most volatile members dominate over everyone else. Quite possibly they themselves have one or more emotional abusers in their lives, who have trained them to see such asymmetry as normal. "Heads I win, tails you lose" is a recipe for gaslighting, after all.

The Ruby community is of course free to decide what constitutes acceptable behavior. But there is little evidence there is widespread support for such a change. On HackerNews, the change in policy was widely criticized. Discussion on the proposals themselves was locked within a day, for being "too heated," despite involving only a handful of people. This moderator action seems itself an example of the new policy, letting feelings dominate over reality: after proposing a controversial change, maintainers plug their ears because they do not wish to hear opposing views, even before they are actually uttered in full. 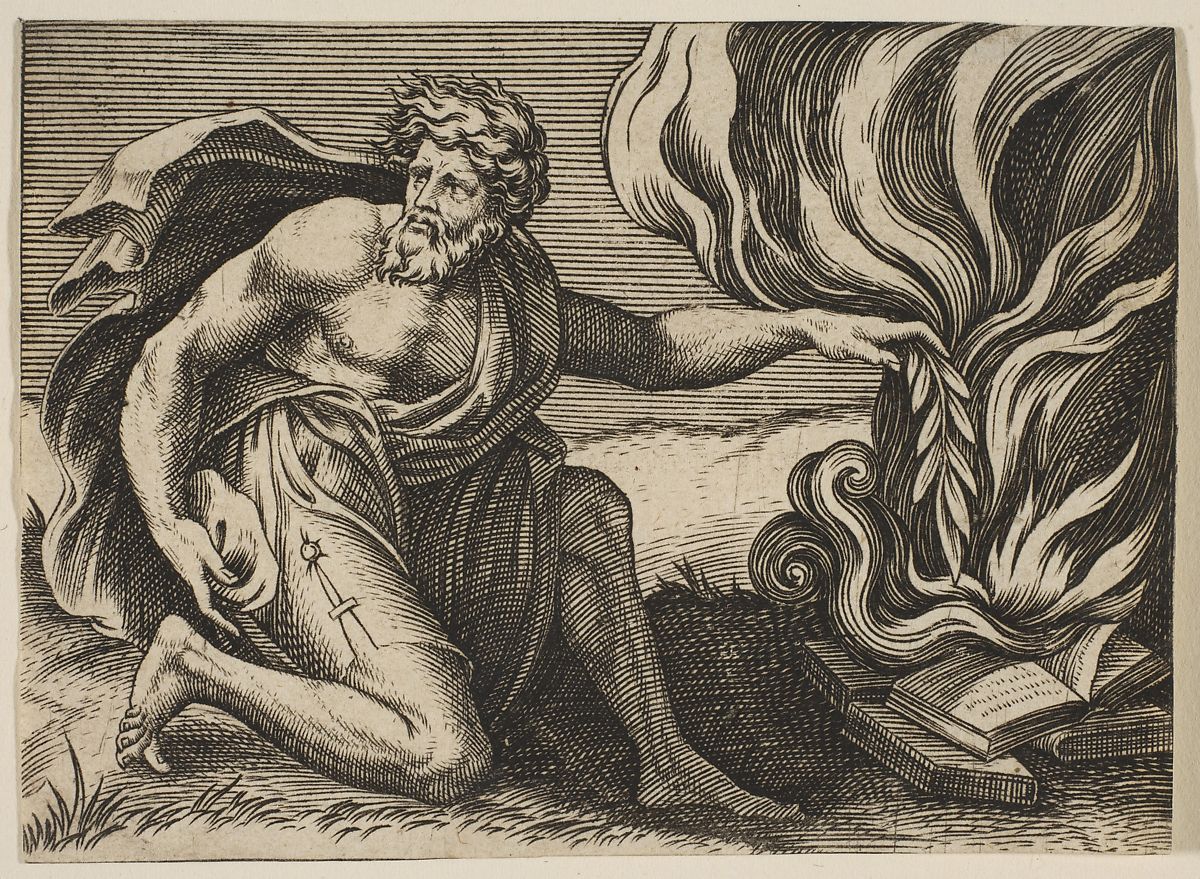 Way back in 2013, something similar happened at the PyCon conference in the notorious DongleGate incident. After overhearing a joke between two men seated in the audience, activist Adria Richards decided to take the offenders' picture and post it on Twitter. She was widely praised in media for doing so, and it resulted in the loss of the jokester's job.

What was crucial to notice, and which many people didn't, was that "harassing photography" was explicitly against the conference's anti-harassment policy. By any reasonable interpretation of the rules, Richards was the harasser, who wielded social media as a weapon for intimidation. She should've been sanctioned and told in no uncertain terms that such behavior was not welcome.

Of course, that did not happen. Citing concerns about women in tech, she appealed exactly to those "protected classes" to justify her behavior. She cast herself in the role of defender of women, while engaging in an unquestionable attack.

It's easy to show that this was not motivated by fairness or equality: had the joke been made by a woman instead, Richards wouldn't have been able to make the same argument. The accusation of sexism seemed to derive from the sexual innuendo in the joke, an assumed male-only trait. Indeed, the only reason it worked was because of her own sexism: she assumed that when one man makes a joke, he is an avatar of oppression by men in the entire industry. She treated him differently because of his sex, so her accusation of sexism was a cover for her own.

Even more ridiculous was that her actual job was "Developer Relations." She was supposedly tasked with improving relations with and between developers, but did the exact opposite, creating a scandal that would resonate for years. What it really showed was that she was volatile and a liability for any company that would hire her in this role.

Somehow, this all went unnoticed. Nobody involved seemed to actually think it through. The entire story ran purely on hurt feelings, narrating the entire experience from one person's subjective point of view. This is now a common thread in many environments that are supposed to be professional: the people in charge have no idea how to keep their own members in check, and allow them to hijack everyone's resources and time for grievances and external drama.

As a rare counter-example, consider crypto-exchange CoinBase. They explicitly went against the grain a year ago, by announcing they were a mission-focused company, who would concentrate their efforts on their actual core competence. Today, things are looking much brighter for them, as the negative response and doom-saying in media turned out to be entirely irrelevant. On the inside, the reaction was mostly positive. The employees that left in anger were eventually replaced, with a group of equally diverse people. 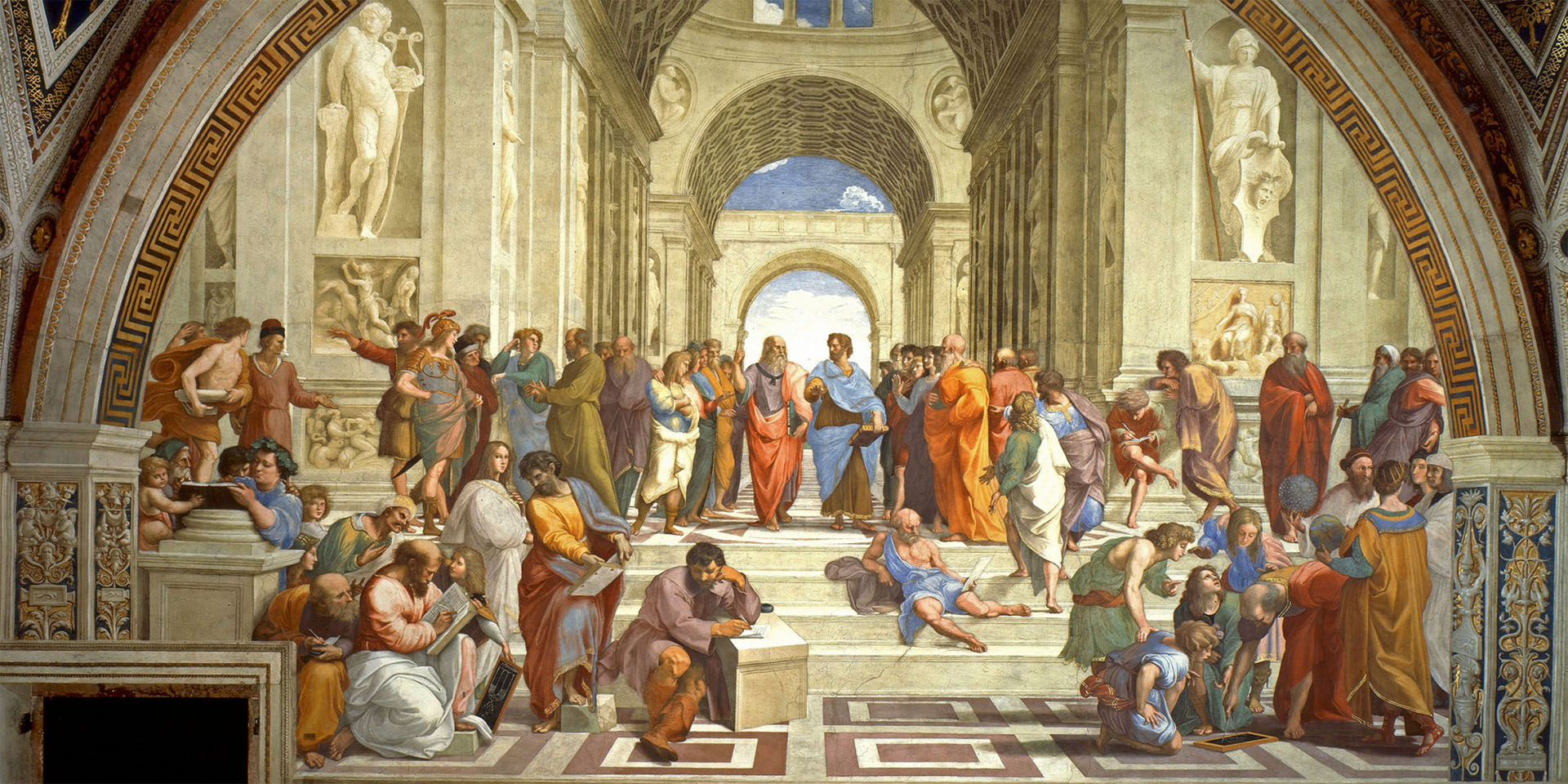 Professionalism seems to be a concept that is very poorly understood. In the direct sense, it's a set of policies and strategies that allow people with wildly different interests to come together and get productive work done regardless.

In a world where many people wish to bring "their entire selves to work," this can't happen. If it's more important to keep everyone's feelings in check, and less important to actually deliver results, then there's no room for fixing mistakes. It creates an environment where pointing out problems is considered an unwelcome insensitivity, to which the response is to gang up on the messenger and shoot them for being abusive.

The most common strategy is simply to shame people into silence. If that doesn't work, their objections are censored out of sight, and then reframed as bigotry if anyone asks. The narrative machine will spin up again, using emotionally charged terms such as "harassment" and "sexism."

The idea of "victim blaming" is particularly pernicious here: any time someone invokes it, without knowing all the details, they must have pre-assumed they know who is the victim and who is the offender. This is where the concept of "protected classes" comes into play again.

While it's supposed to mean that we cannot discriminate e.g. on the basis of sex, what it means in practice is that one assumes automatically that men are the offenders and that women are being victimized. Even if it's the other way around. Indeed, such a model is the cornerstone of intersectionality, a social theory which teaches that on every demographic axis, one can identify exclusive categories of oppressors and the oppressed. White oppresses black, straight oppresses gay, cis oppresses trans, and so on.

If you engage such bigoteers in debate, the experience is pretty much like talking to a brick wall. You are not speaking to someone who is interested in being correct, merely in remaining on the right side. This seems to be the axiom from which they start, and a core part of their self-image. If you insist on peeling off the fallacies and mistakes in reasoning, you only invoke more ire. Your line of reasoning is upsetting to them, and therefor, you are a bigot who needs to leave, or be forcefully expelled. In the name of tolerance, for the sake of diversity and inclusion, they flatten the actual complexities of life and become utterly intolerant and exclusionary.

It's no coincidence that these cultural flare ups first came to a head in environments like open source, where results speak the loudest. Or in STEM and video games, where merit reigns supreme. When faced with widespread competence, the incompetent resort to lesser weapons and begin to undermine social norms, to try and mend the gap between their self-image and what they are actually able to do.

Personally, I'm quite optimistic, because the game is now clearly visible. In their zeal for ideological purity, activists have blown straight past their own end zone. When they tell you they are no longer interested in tolerance, you should believe them. It represents a complete abandonment of the principles that allowed liberal society to grow and flourish.

That means tolerance now again belongs to the adults in the room, who are able to separate fact from fiction, and feelings from actual principled conviction. We can only hope these children finally learn.

Intersectionality  Latest  Rationality October 02, 2021
This article contains graphics made with WebGL, which your browser does not seem to support.
Try Google Chrome or Mozilla Firefox. ×