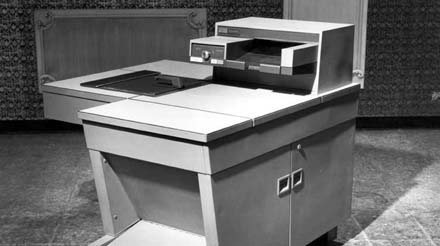 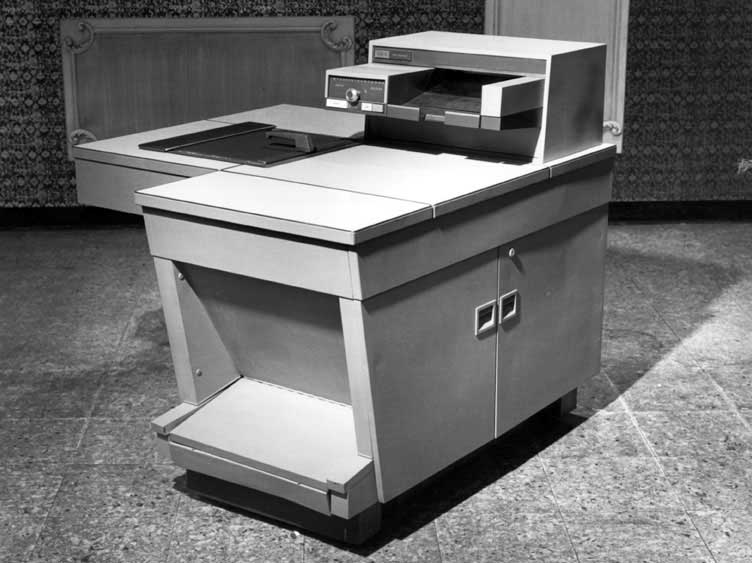 BitTorrent has been around for over a decade now. And yet, when mentioned in the media, it's pretty much universally associated with piracy and illegal file sharing.

Just the other day, I saw a journalist write proudly: "No, I don't have a Torrent program and I'm not downloading one." A journalist! Someone who is supposed to be an expert at retrieving information and sharing it!

BitTorrent is not scary, and more so it actually generates the majority of traffic on the internet. In the 21st century it should be a tool that sits on your digital utility belt, not something you wouldn't touch with a 10 foot pole. So here's a simple analogy to help understand it.

Imagine a budget-starved teacher needs to hand out notes for class, but can only afford one copy. The document is 10 pages long, and there are 10 students who each need a complete copy.

The teacher could just give the notes to one student, and ask him to make all the copies, but that would only shift the burden, leaving him to pay for all 100 pages.

Instead, the teacher has an idea. She hands page 1 to student #1, page 2 to student #2, and so on, and tells each student to make 10 copies of their single page. The next week, the students can distribute them amongst themselves before class, and everyone gets a complete set. Nobody has to pay for more than their own 10 pages.

Everyone's happy: the teacher gets to share her knowledge cheaply, and the students don't mind paying for their own copies.

In the middle of the term, a new student joins. She could borrow someone else's big pile of notes, and copy the entire stack of paper, but that would mean she would have to pay for it all, and she's on a budget too.

So instead, she just goes around and asks each student to make a single copy of the pages they were assigned previously. The next week, she collects all the pages, and assembles a complete copy without even bothering the teacher.

She gets a free pass to catch up with the class, but the other students don't mind chipping in. That's because she immediately joins the game and can make copies too. The teacher can now hand out one page extra each week, or decide to give one student a free pass. If more students join, it works better and better.

Now instead, imagine that students join and leave the class every single day, and the teacher isn't quite so organized. She just puts her big stack of notes on the desk, and tells everyone they can take any page they want, as long as they promise to immediately make copies for anyone who asks. The students are all friendly, and make sure to keep each other in the loop about which pages everyone has. Both the originals and the copies are copied as many times as needed.

That's BitTorrent in a nutshell. For any given class—i.e. a file that people are interested in—a cloud of students forms—i.e. the peers in the so called peer-to-peer network. The peers compare notes, see which pieces they are missing, and swap copies with each other. Eventually, the teacher (a.k.a. the seeder) can leave, taking her original copy with her, and the system will keep working. As long as there is at least one copy of every page in the room, the students can make more, and the document as a whole will live on.

This is pretty much the only way you can effectively distribute a massive archive of sensitive data to thousands or millions of people, without incurring massive bills. You can't use free or ad-supported services, as the material would get taken down instantly due to its sensitive nature. And you can't host it directly, as that would leave a trail pointing back to you.

With BitTorrent, your initial group of 'students' can be sworn to secrecy. After the initial round of copying, the teacher sneaks out, and the students just pin a notice on the bulletin board: "We have copies of The Forbidden Secrets by Dr. X. Come see us." Nobody claims to know who Dr. X is. Ideas and information flow freely, without censorship.

BitTorrent  Internet  Networking  P2P  Piracy February 05, 2012
This article contains graphics made with WebGL, which your browser does not seem to support.
Try Google Chrome or Mozilla Firefox. ×